To live or not to live in London

London is the largest city in the European Union, and one of the most populated metropolis in the world. What makes people want to live there? Well, the reasons are numerous.

In connection with the fact that London is so big it provides a variety of opportunities for its inhabitants. It is easier to get a job here, since there are so many companies and institutions. If you have a family, you can choose from different state and private kindergartens and schools, and of course there are colleges and universities on site. This makes it a good choice especially for people in the working age and/or parents.

London is also full of various cultures. Not only are there citizens coming from various parts of the world, like Americans, Poles, Hindus etc. but every year about 30 million tourists come to London, so it is a truly cosmopolitan city, which makes it very colourful and interesting.

The capital of Great Britain can also boast with one of the best public transport system. When we look at the plan of the tube, we may be overwhelmed, but owing to so many lines we are able to get basically anywhere in reasonable time. In addition to underground, we can use buses or trains, however in the case of the former, we have to bear in mind the traffic on the streets, especially in rush hour. It is also quite easy to get out of town, since there are many train connections to various British cities. What’s more, there are three airports in London, which can take you almost anywhere in the world.

In London we can also enjoy the high culture. Multiple art galleries (Tate Modern, National Gallery, the Saatchi Gallery to name only few), museums (famous Madame Tussaud’s, Natural History, British Museum etc.), theatres or cinemas are within our reach. There are also famous concert halls, where many popular artists give concerts.
However, we have to keep in mind the nuisances associated with living in such a big city. First of all, the tourists. They boost the economy and certainly many jobs are created to handle them, but in summer their presence may be tiresome because of queues and traffic they generate. London is also one of the most polluted city in the world, and the weather is often depressing – it is damp and cloudy. But the most problematic issue is the prices. The prices of flats and houses, rental, travelling costs, fees for private kindergartens and schools are higher than in other British towns.

So if you prefer to avoid the crowds and high prices, you may consider living in other town in UK. If you are looking for a one nearby London, think about Hatfield or Croydon. If you prefer to be close to nature, take into account coastal cities, like Brighton or Newquay, which is additionally a paradise for windsurfers and divers.

Choosing the place to live is always an important decision so it is good to precede with careful analysis. However, it is not irreversible and even if you decide to live in London, but you’ll soon be tired of metropolitan hullabaloo, you can move to a more peaceful location. 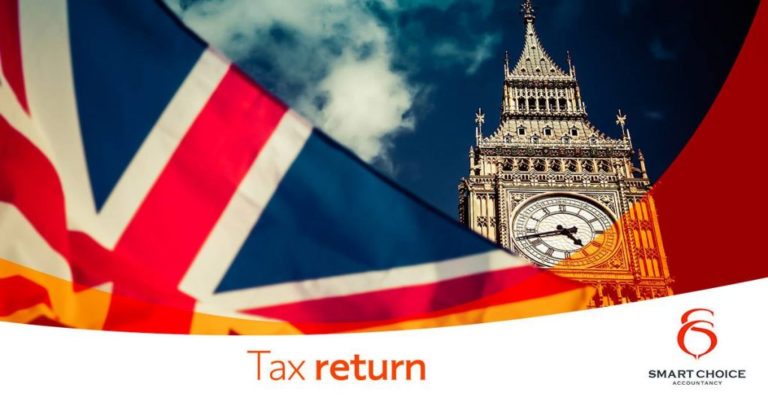 Everything about tax return 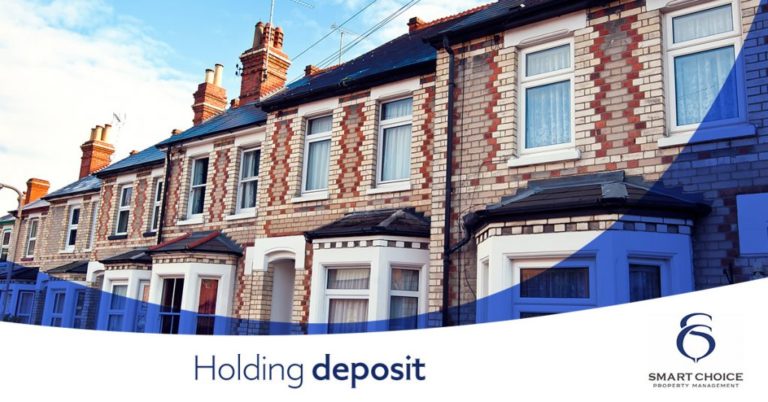 All you need to know about holding deposit 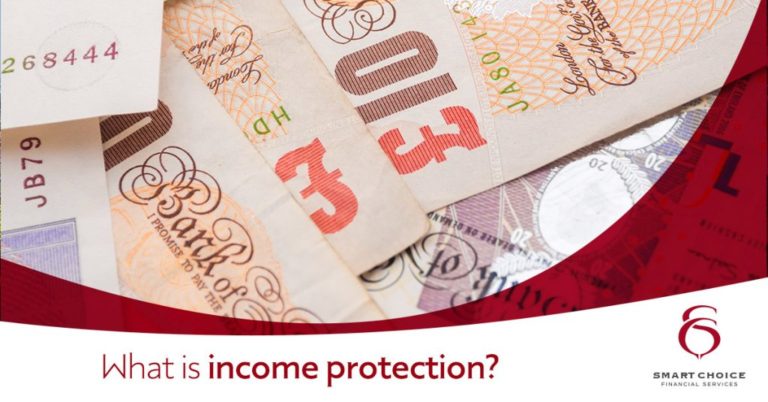 What is income protection? 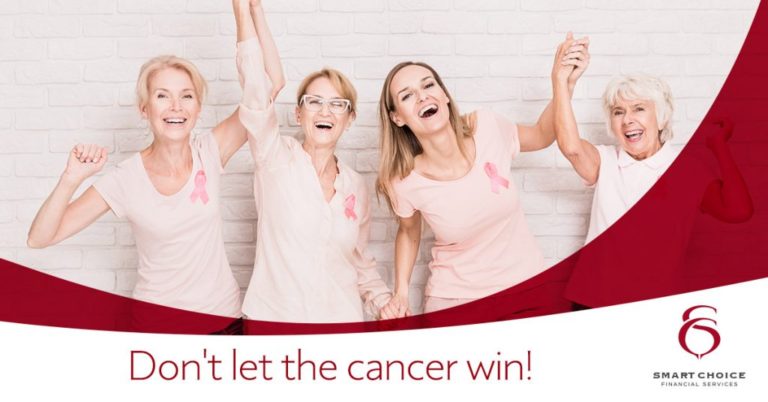 Breast screening – why is it worth it? 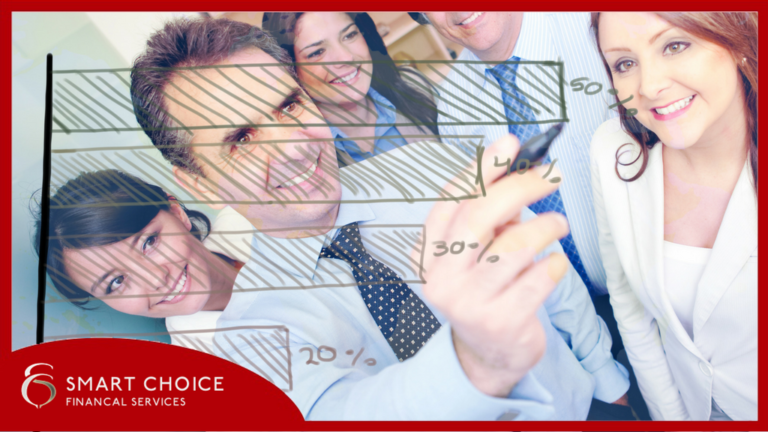 Accident insurance in the UK – what to know? 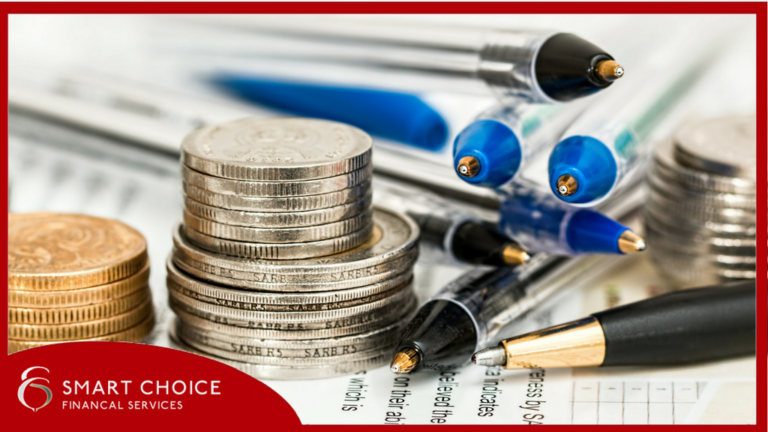 Home insurance in the UK – what to know?

Do you have questions?